The Minnesota State Fair always boasts a great musical lineup, but this was the first year that I finally made the trek down. It won’t be the last!

In just a couple of days, I managed to see the legendary Wanda Jackson, Will Hoge, a show called Minnesota Music on a Stick, featuring The Jayhawks and Jeremy Messersmith, among others, and the newly reunited Mavericks. I was a huge Mavericks fan during their heyday in the 90s, so when they brought the reunion tour within driving distance, it was hard to pass up. 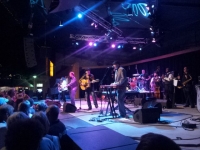 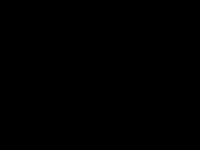 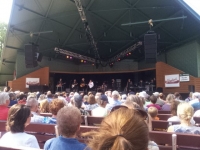 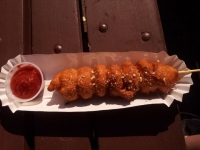 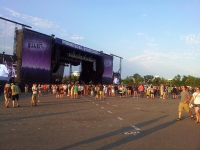 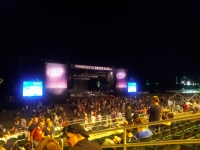 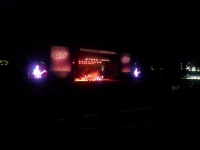 Get new posts emailed directly to you!